We are at the forefront of promoting the Anambra Cultural Heritage

Traditionally, the Masquerade troupes would make appearances with a number of dancers and a captain that would go from house to house in their village accepting cash and drinks for their energetic and festive performance.

The ASA Valencia is a group of players selected to play together in the various football competitions - a culture shared by the proud people of Anambra state and the city of Valencia.

Mrs. Ojukwu graced the event with her presence alongside other top dignitries...

The belle spoke on the importance of unity amongst the people of Anambra and the entire Igbo race...

We are as proud of our culture as we are of our religion, which is why we groom; as early as possible our children in the right way to go...

The brave, they say: 'do not abandon their culture...'

Welcome to Anambra State Association Valencia.We happily invite you to be part of ASA-Valencia. Please download, fill and return the Membership Form and check out how you can be part of our great association the one big happy family where brotherhood, love and unity cannot be compromised.
Anambra State Association Valencia is a socio-cultural organization registered in Valencia, Spain as a non-profit organization, with membership based on common heritage, shared dreams and purpose. We are dedicated to membership empowerment through capacity building, with commitment to design and organize programs, seminars and workshops that inform, educate and enlighten her members and  [Read More]

The mission of the Anambra State Community Association, Valencia is to build community by providing a forum for sharing [Read More]

Get To Know Who We Are

Anambra State was created in 1976 from the old East Central State with its capital at Enugu. A further reorganization of the Nigerian federation in 1991 saw the state divided into two states, Anambra and Enugu states with its new capital at Awka.

Anambra is located in the south-east geopolitical zone of Nigeria, Anambra State is an inland state with its capital in Awka. The people of the state are warm, hospitable and highly enterprising and could be found engaged in trading all over the country.

Igbo-Ukwu an ancient town and renowned cradle of Igbo civilization has remained an attraction to tourists because of its bronze artifacts dating back to the 9th century A.D which was first discovered in 1938. The artifacts discovered and kept in Igbo-Ukwu museum include vessels and pots, decorated staff heads, bronze snakes etc.

lgbo Ukwu is an ancient town known for astonishing metalcrafts and has remained an attraction to tourists because of its bronze artifacts. The bronzes which were first noticed in 1938 and later excavated by Thurstan Shaw (an English archaeologist) date back to about the 9th century, are of high value and historic relevance.

This is an impressive waterfall at Owerre Ezukala a border town in Anambra State, which shares boundaries with Imo, Abia and Enugu States.The waterfall is found in front of the Ogba Ukwu cave gushing out from a spring on top of the huge and imposing Ogba Rock.

The Ofala Festival is an annual ceremony practiced by Igbo people, particularly the indigenes of Onitsha, Umueri, Umuoji and other neighboring communities such as Aguleri, Nnewi and Ukpo in Dunukofia Local Government Area.

This is the only known virgin forest in Nigeria as the thick forest reserve has neither been cultivated nor its trees cut till date. It is a typical rainforest composed of tall evergreens, climbers and thick shrubs reputed to be the home of many species of animals that have gone extinct in other parts of the country.

The bridge spanning across River Niger connecting Onitsha South LGA in Anambra State with Asaba in Delta State. The bridge is the gateway between the east and western Nigeria.

Join ASA Valencia as we FIGHT against COVID-19

Coronavirus disease (COVID-19) is an infectious disease caused by a newly discovered coronavirus. 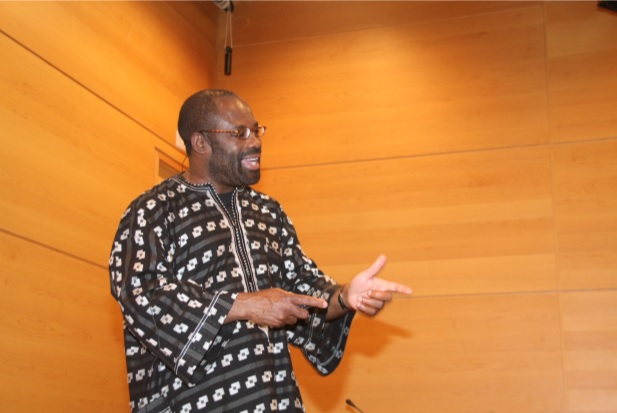 Africa Must Produce or Perish 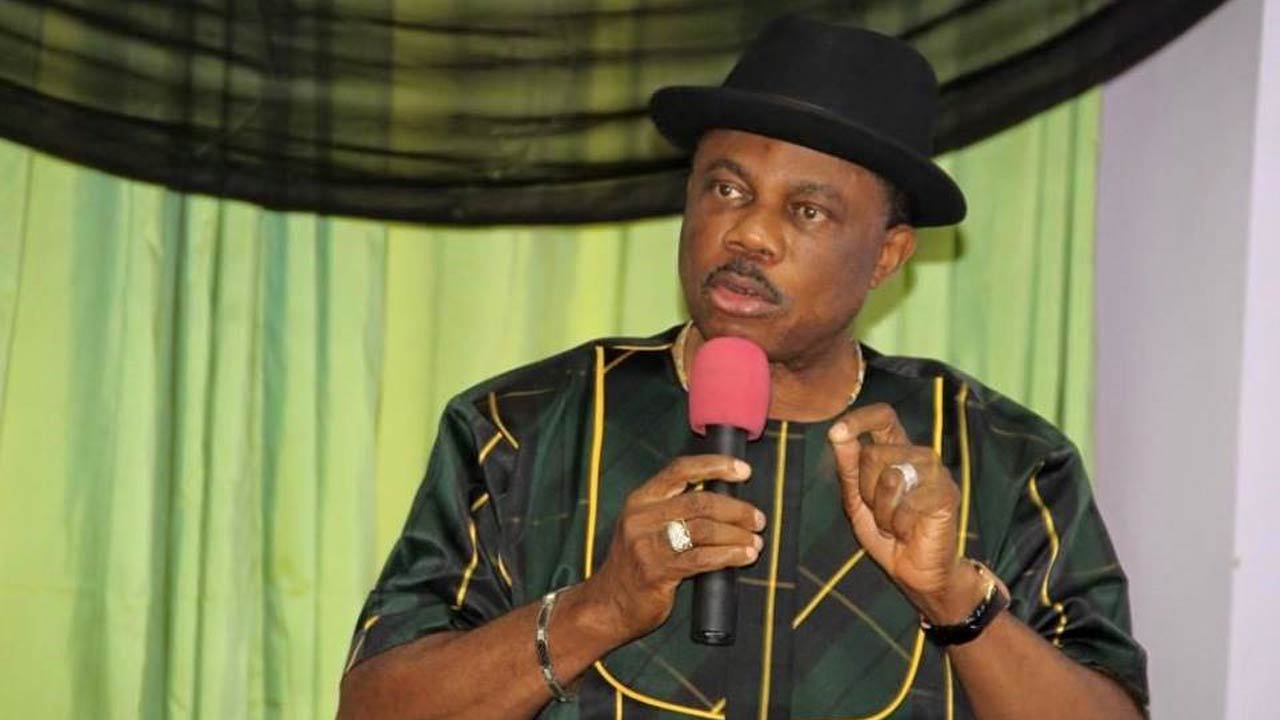 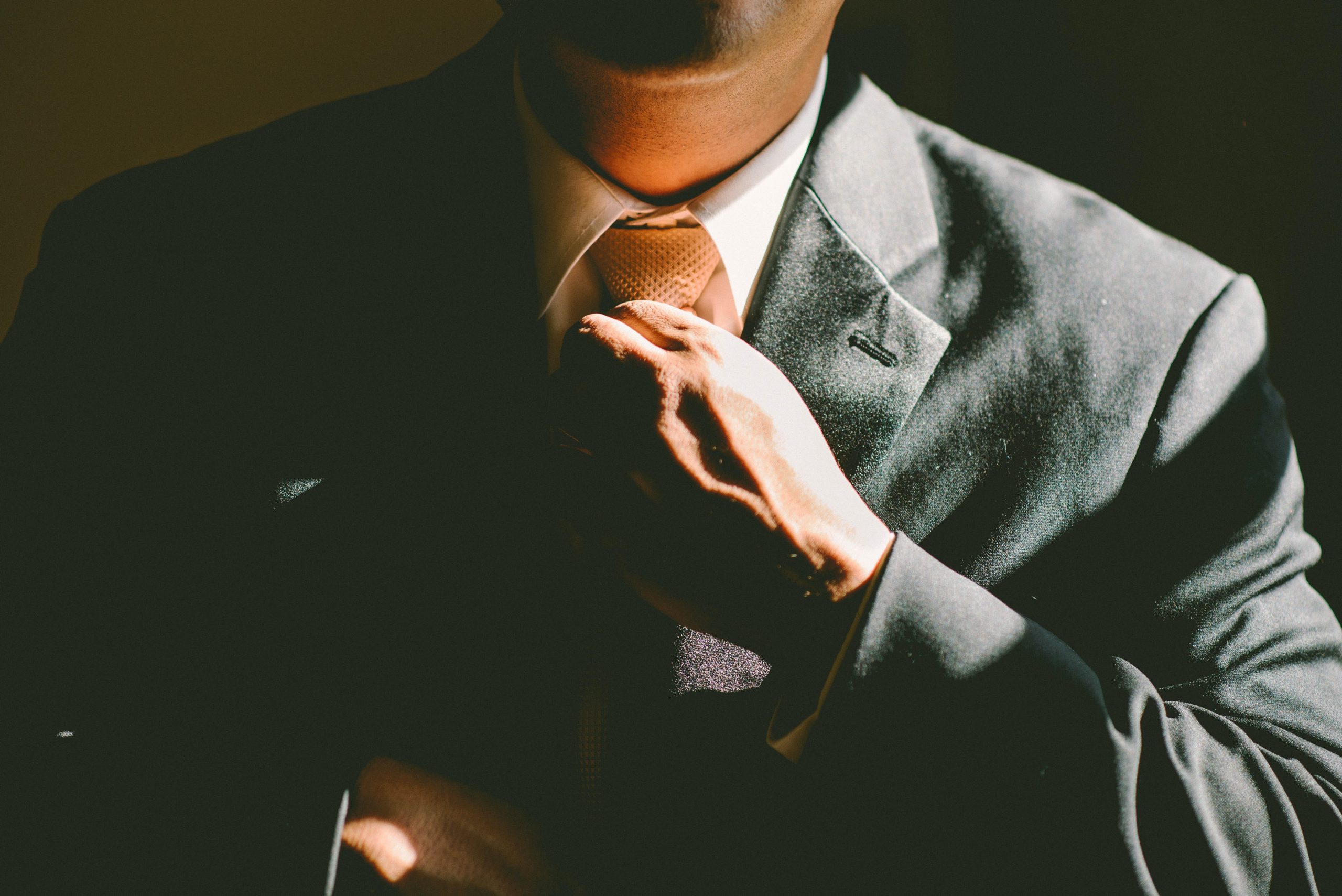 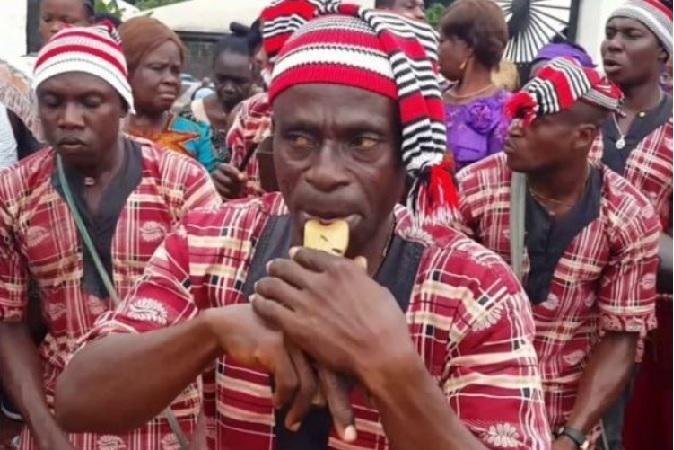 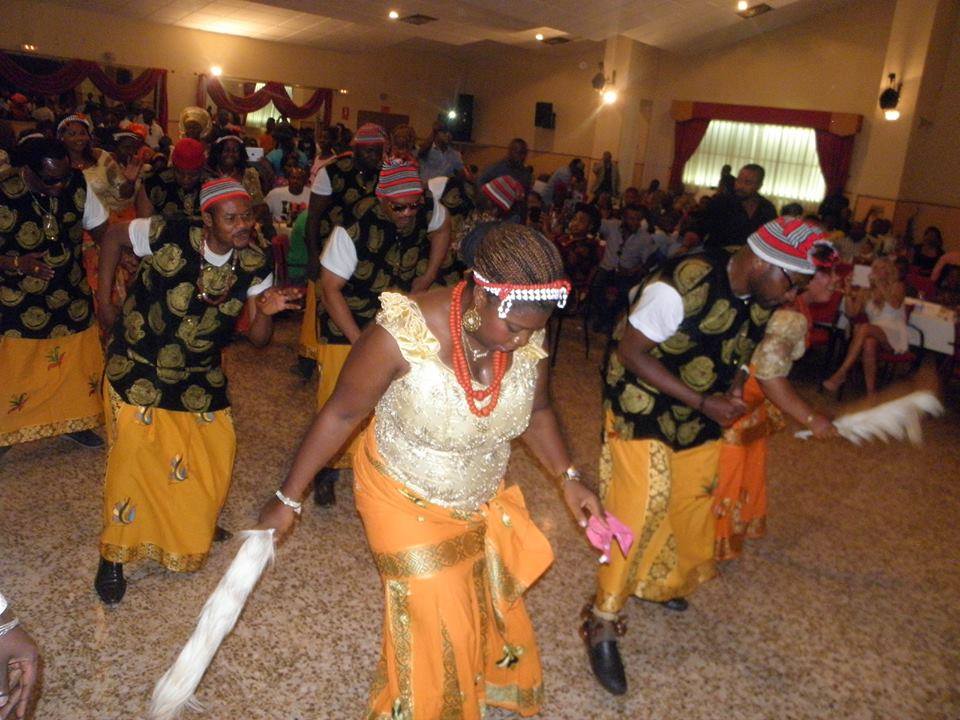 Cyprian Odiatu Duaka Ekwensi, an Igbo, was born in Minna, Niger State. He is a native of Nkwelle Ezunaka in Oyi local government area, Anambra State, Nigeria. His father was David Anadumaka, a story-teller and elephant hunter.

Nnamdi Azikiwe, PC (16 Nov, 1904 – 11 May 1996), usually referred to as “Zik”, was a Nigerian statesman and political leader who served as the first President of Nigeria from 1963 to 1966. Considered a driving force behind the nation’s independence, he came to be known as the “father of Nigerian Nationalism”.

Chukwuemeka “Emeka” Odumegwu-Ojukwu (4 Nov, 1933 – 26 Nov, 2011) was a Nigerian military officer and politician who served as the military governor of the Eastern Region of Nigeria in 1966 and the leader of the breakaway Republic of Biafra from 1967 to 1970.